As a tradition of my former high school, seniors organize a game of assasins. In short, a game where one is assigned a target and must swipe them with a sharpy. A senior at the time, I was asked to create and monitor the game for that year. The game was hosted on a website and comunicated with players via Twitter.
Additional features included: 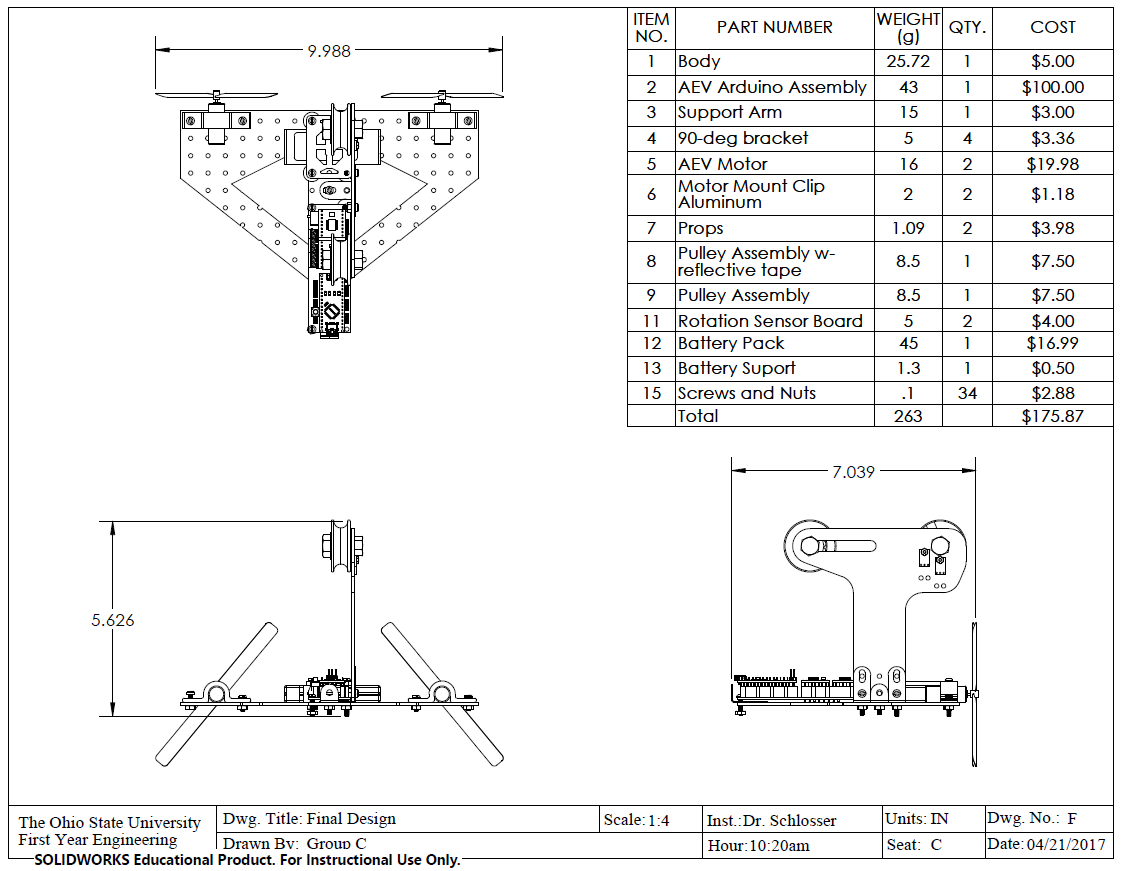 An Advanced Energy Vehicle was necessary for the transportation of R2D2 units for the alliance, who was rebuilding their army. They wished to utilize the AEV system due to its energy / cost efficiency. The AEV transport system must be consistent and focus on conserving as much energy while meeting all constraints and guidelines. It hauled cargo from one point to another, on variable tracks. The team’s overall goal was to develop an AEV that could perform different scenarios effectively without having to modify any code. The team designed, tested and implemented an AEV to showcase to the rebel alliance, a.k.a the instructional staff.

In my journeys learning Japanese, I've been able to recognize the key values that makes a speaker sound natural. In Japanese several words share the same spelling but differ in pitch. During spoken conversation this pitch makes words recognizable and distinguishable from other words and phrases. As Japanese is a pitch-based language, words have their own individual pitch associated with them, however when a word is used in a sentence the pitch can change depending on the surounding grammar. In order to become better acquainted with this structure I created a library that parses text and determines the pitch accent of the text at a sentence level.